Birla Corporation’s mission-critical SAP production infrastructure (running on the Oracle Solaris operating system) was hosted on a private cloud environment, which hampered the company’s ability to innovate, scale on-demand, and minimize capital expenditures for a future-ready IT landscape. While Birla was interested in public cloud alternatives, the company was concerned about possible downtime during migration, as well as high overhead costs.

After evaluating several cloud providers, Birla chose MSRcosmos because it is a Microsoft Solutions Partner and has orchestrated several enterprise-wide digital transformation initiatives involving SAP production environments. MSRcosmos worked together with Microsoft and Birla to seamlessly migrate Birla’s mission-critical SAP infrastructure to Microsoft Azure, which included a re-platforming of Oracle Solaris to Linux.

“The overall system performance and reliability on Azure is better than what we experienced on-premises.”

“With a very compelling value proposition built around optimized infrastructure and SAP solution configuration, we were highly confident about positioning Microsoft Azure as the right choice to address the needs of Birla Corporation for their existing and future SAP requirements.”

The MSRCosmos team showed great agility to help us not only understand the advantages of Microsoft Azure, but also showed excellent technical skills to come up with a migration approach with minimal downtime.

SAP Modernization in a box 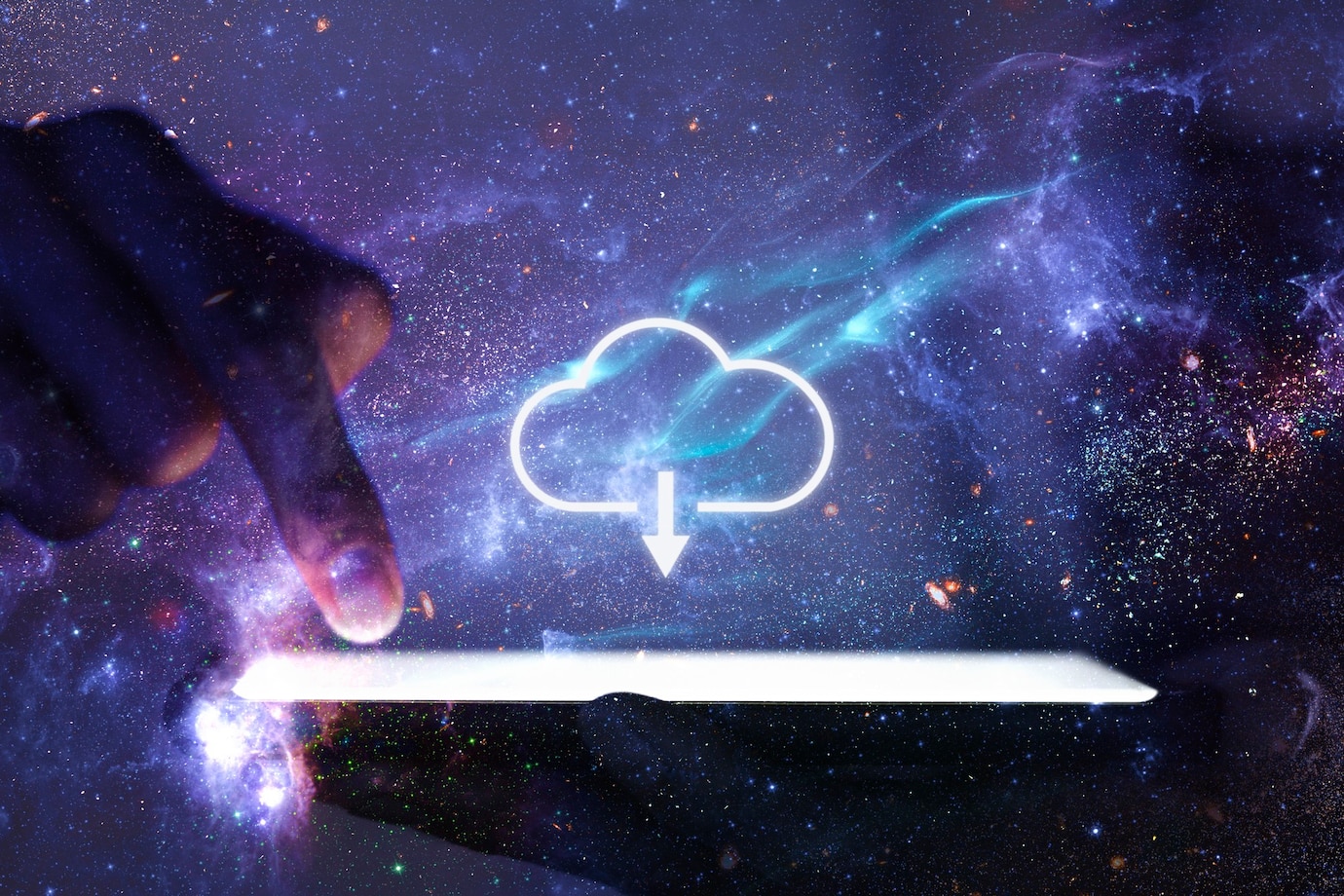